Gamepad: A to accept, B to cancel.

How to play: (Also displayed in-game)

Start by choosing your characters. First you only have yourself, but later your party will grow. Place characters to your advantage given the level you face.

Each character has a certain amount of movement points which can be split into multiple actions. An action for a character consists of either attacking an enemy, walking or guarding. A character cannot both attack and guard during the same turn.

There are three types of units in Pocket Tactics and each one has an advantage over the other:

Recruitment is necessary in order to get a team full of diverse units. Start by whittling an opponent down to a low enough health. There will be an icon

to indicate they want to talk. Walk up to them and select “Speak

”. You will need to persuade them. Each enemy is different, so choose your answers wisely!

During your turn, you can press

directions. When a character has finished their moves for that turn, they will not be available.

Incredible game, I really liked the pixel art and the gameplay. Reminds me of my childhood playing Game Boy in my tree house.

This is really cool! But I got stuck on the 2nd map in the caves, I cleared all the enemies and they said "lets get healing water from the well", but the mission didn't end. I could move my troops as far as I wanted, but after I END'd them all, it went to the enemy turn and now I can't do anything at all. Also, before this, Rolf and one of my mages got an exp overflow where their bar pushed off their menu pop-up, but they didn't level up.

As for general critique, I think I'd rather start each turn with the "which character do you want to move?" open, instead of auto-selected on somebody. And I find damage to be inconsistent, I have 9 atk and hit into an enemy with 4 def, but I don't do 5 damage. It's not clear what the multiplier is for "strong against", either. And in general, the damage is often dealt before the animation plays, or the camera zooms to another battle during the enemy's turn so I miss the bars moving, and in general it feels like I have little control over how much damage I deal or take. Sometimes counter-attacks happen, I think? I just know that I'll lose 20 hp in a single battle for no clear reason, one Swordsman against another.

Another glitch - when moving between enemies of the same type on adjacent squares, it displays the same Name for both.

Anyway, this is a cool little game, though I can tell how much of a challenge UX-wise it is to develop a TRPG without using a cursor. If not for the bug locking me from completing the map, I would've finished it for sure. Love the portraits, and the music is p nice, too! Great work for a game jam!!!

Hi! Thanks for playing our game! The Well level dialogue gives you a hint as to what to do next: You move one of your characters towards the well, and inspect it to finish the level. We should probably have made this clearer with a bouncing arrow or something. Thanks for all the feedback, we’re planning to build a new game based on the concepts and lessons learned from this one, and this kind of feedback will definitely come in handy :)

ah, I wondered if it was something like that... I tried getting close to the side of the well, but couldn't see any "inspect" option,  and then once I ended my turn I couldn't seem to do anything. I'll look forward to your next project! 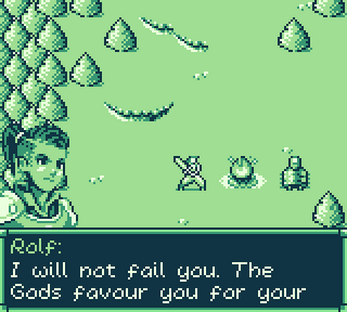 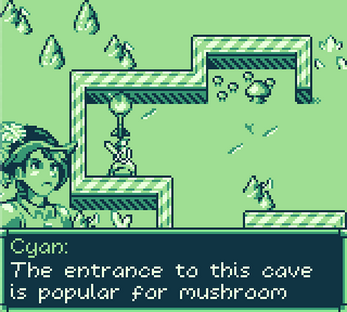 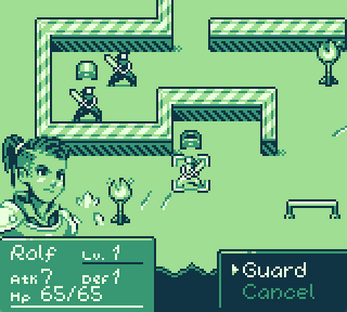